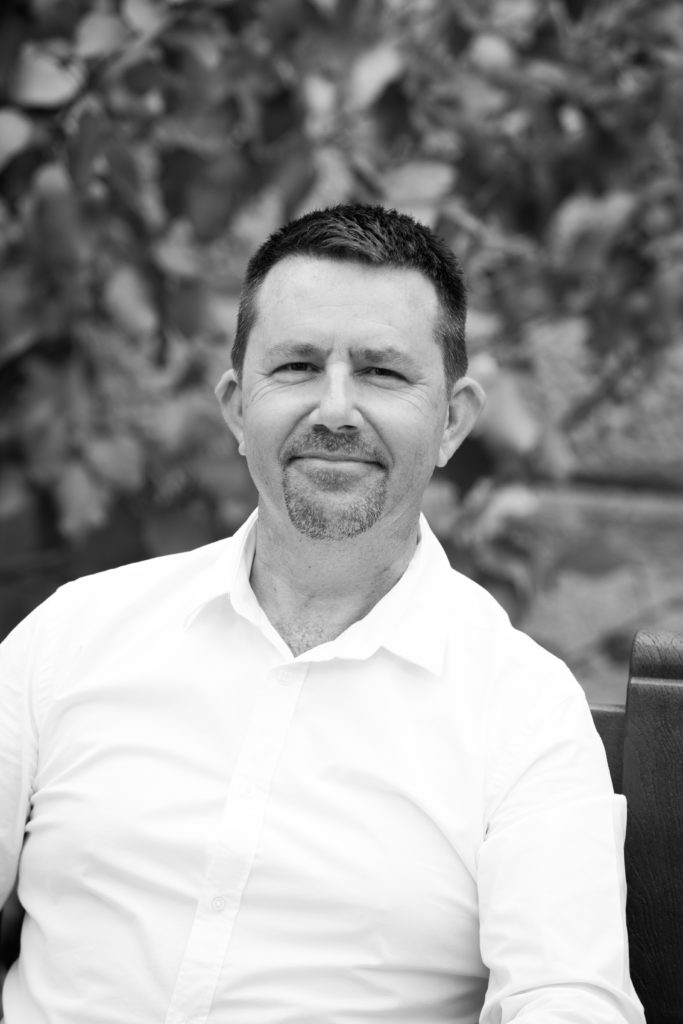 Michael Weston has worked in the mining industry within Western Australia for 20 years. Commodities such as Gold and Nickel made up 4 years of his experience with the past 16 years being devoted within the Iron Ore Production and Export industry located across the Pilbara Region.

Michael is well known within the Iron Ore Industry, is highly respected by his work colleagues and external clientele during his 16 years working with one of the Worlds Largest Mining and Metals Companies.

In 2012/2013, Michael was working as a Maintenance Superintendent in a highly demanding and stressful working environment. This role consumed much of Michael’s life which affected his work/life balance and unbeknownst to him life would take an unexpected turn.

Life changed for Michael and his family on the morning of 19th April 2013.

Michael was about to commute to work when he was found by his Neighbour unconscious and not breathing. Whilst Michael survived, he and his wife Donna had spent  2 years searching for a diagnosis and answers to why Michael cannot function as he had prior to the incident. Michael is now affected by; short term memory loss, impaired cognitive function, limited attention span, hypersensitivity to noise and bright light among other health and well-being impacts. In addition to these ailments, Michael was diagnosed with Anxiety, Depression and Post-Traumatic Stress Disorder (PTSD) as a result of how these ailments affected both his working and private life

As Doctors and Specialists began investigating further into Michael’s condition, an Acquired Brain Injury (ABI) was diagnosed as a result of him experiencing a Syncope (fainting) and Hypoxic Anoxia (loss of oxygen to the brain).

A team of dedicated Doctors and Specialists are now assisting Michael with his recovery and rehabilitation.

Michael and his family have experienced a difficult journey and through this website and his lived experience Key Note, Peer Support Mentoring and Leadership Training, he hopes to share his experiences and learnings with others globally (including Employees, Leaders, Employers, Business Owners, Families) who may be working in a highly demanding and stressful workplace. Such people may have already experienced a similar health impact as a result of work related stress, experiencing Anxiety, Depression, PTSD or a family member impacted by such events.

Michael’s motivation in sharing his personal lived experience story and journey travelled so far is to provide HOPE to people who have had a similar experience or potentially prevent a similar incident as he has experienced.